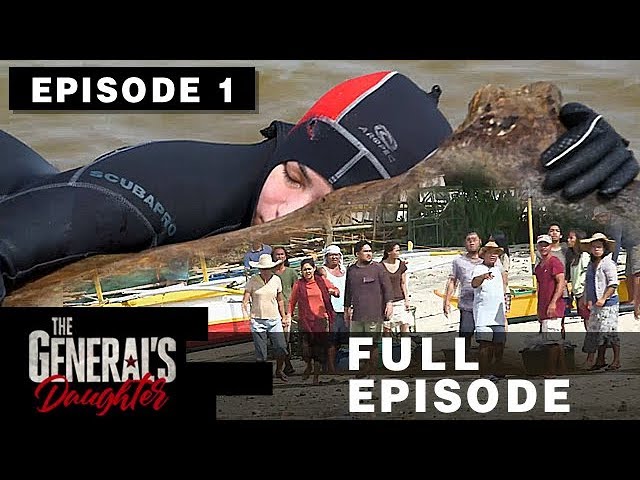 Somewhere along the West Philippine Sea, a foreign vessel captures a group of fishermen and accuses them of smuggling drugs. 2nd Lt. Rhian Bonifacio (Angel Locsin) gets shot after sneaking in the vessel to rescue the fishermen. She eventually washes ashore on the island of Barrio Santo Francisco, Ilocos Norte. She awakens at the humble home of Isabelle (Maricel Soriano) and Elai (Arjo Atayde) with no memory of who she is. Meanwhile, Cap. Ethan del Fierro (JC de Vera) and 1st Lt. Joselito Ramirez (Cholo Barretto) visit Pantaleon, Ilocos Norte in the hopes of finding Rhian.