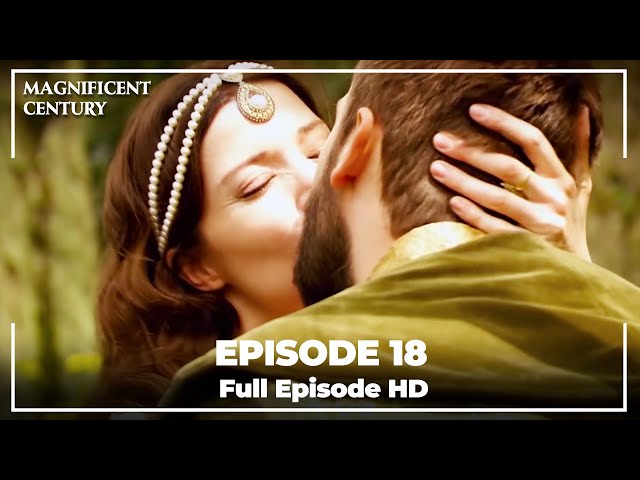 İbrahim Pasha hosts noble family members for dinner at his palace. Suleiman calls Leo over who has frescoed the domes of the palace to introduce him to the family. Leo who Hürrem thought was dead is now standing right by Suleiman’s side all alive. Hürrem who has an utterly different life now falls to pieces as she sees Leo, who she left behind already, all of a sudden right before her. How will Hürrem cope with Leo’s getting in her new life?
Suleiman wants Leo to start to make a new portrait which Hürrem and Suleiman pose together. What will Leo and Hürrem who get the news at the same time will do in this tight spot?
Matrakçı takes the note to Captain Antonio that Sadıka gave him. Matrakçı thinks that the woman he loves is sending a letter to her family and doesn’t even realize that he’s helping King Lajos’s spy Victoria for her evil plan against Sultan Suleiman.