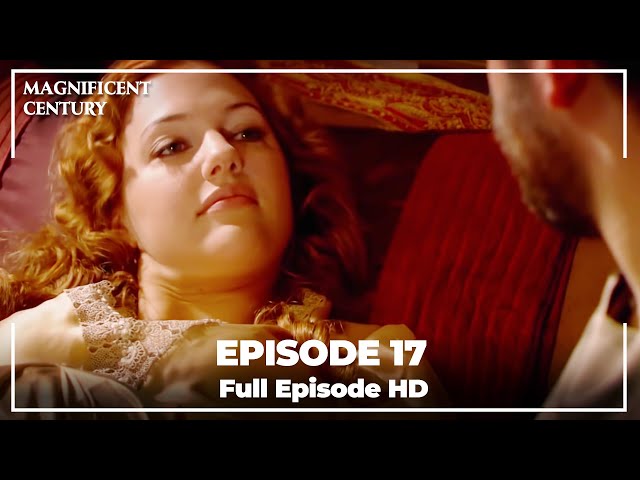 Will Leo see that love of his life Alexandra who he’s searching in hope is now Hürrem? Will Hürrem find out Leo who has come out of her former life is still alive?
Leo is being invided to the place in order to make a portrait of Sultan Suleiman. Meanwhile, Hürrem wants to tell Suleiman that she is pregnant immediately. She goes to the Private Garden to give the news of her pregnancy while the Sultan is posing Leo for the portrait.
Mahidevran breaks down that Hürrem is pregnant. Gülşah tells Mahidevran that she can kill Hürrem for her. Will Mahidevran accept Gülşah’s offer to get rid of Hürrem?
The big wedding which will be talked about for years will also be in this episode. Sultana Hatice and İbrahim Pasha get married having a majestic wedding. The Grand Vizier İbrahim Pasha attracts Vatican’s attention as he married into the noble family.