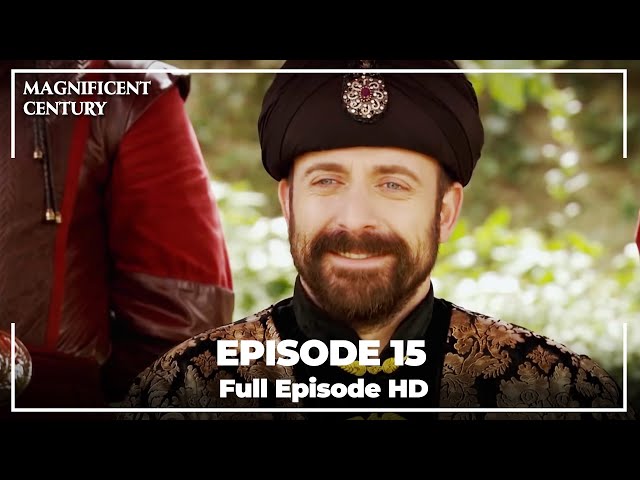 Hürrem is now away from the harem… A new life awaits for her at the old palace. Will Hürrem be able to face up to this?
İbrahim Pasha goest to Hürrem with an offer which can save her. Hürrem rejects his offer without hesitation. In the mean time, Sultan Suleiman becomes very upset. He wants to see someone from harem who he hasn’t seen for a long time.
A great part is being arranged to declare that Hatice and İbrahim will get married. The preparations continues at the palace. Meanwhile, Prince Mehmet who is seperated from his mother gets sick. Hatice sees his condition and decides to visit Hürrem.
Hatice tells Hürrem that a great party will be held at the palace.
Sultana gets angry that Hatice went to visit Hürrem without telling her.
Meanwhile, Hürrem decides to accept İbrahim’s offer.
Hürrem interrupts the party being held in the private garden. How will people in harem react to Hürrem’s return. How will Sultan Suleiman meet Hürrem?
A young man coming form the sea starts looking for Alexsandra Livolska.