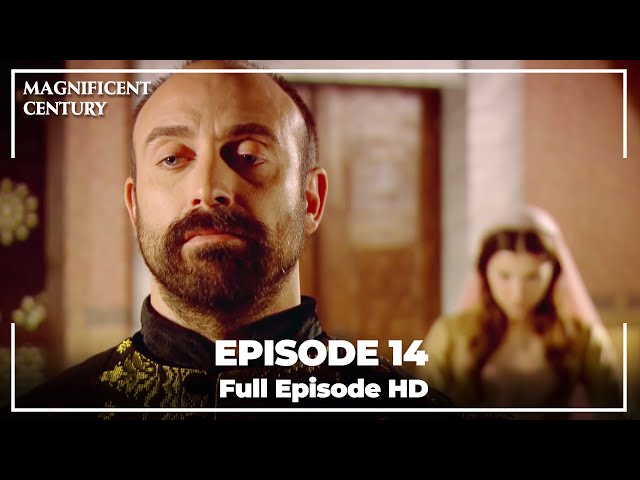 The forbidden love finally arrives at the conclusion. Everyone learns about the relationship between Hatice and İbrahim.
No one believes that Hürrem is innocent. Even Sultan Suleiman suspects Hürrem is guilty. What will Sultan Suleiman decide about Hürrem?
Sultana wants Hürrem to visit her. Will Hürrem be forgiven?
İbrahim is brought to the palace at a moment’s notice. Suleiman expresses his decision about Hatice to İbrahim. Will Hatice and İbrahim’s love come true or will everything be over?
The last decision is being made about Hürrem. Hürrem is desperate. She even goes to İbrahim to be able to stay at the palace at last. Will Hürrem be able to stay at the palace? Will İbrahim Pasha help her this time? Will Sultan Suleiman forgive her?