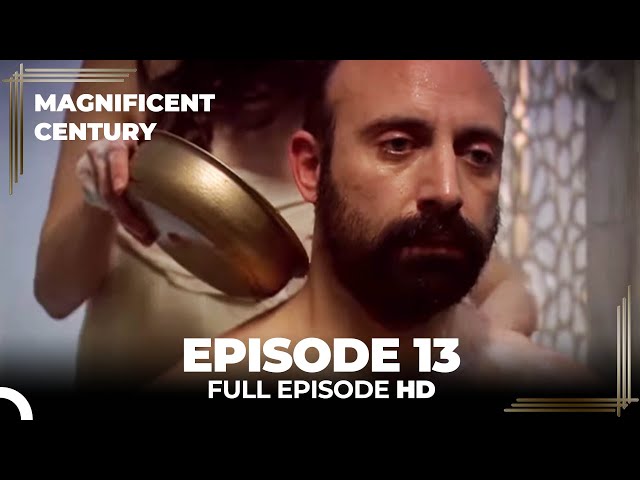 Hürrem can’t believe that Mahidevran was in coitus with Suleiman. She faces up with İbrahim Pasha and she threatens him. Meanwhile, Mahidevran becomes very happy that she was in coitus but Sultan Suleiman surprises Mahidevran with his attitude.
İbrahim Pasha can’t take the risk living away from Hatice. He leaves two letters behind and palace and goes back to his homeland Parga.
Mahidevran comes out of the coitus and talks around that she had a beautiful night. Hürrem can’t control her anger when Hürrem hears her and goes to see Suleiman at her first chance. Will she tell him that İbrahim and Hatice love each other?