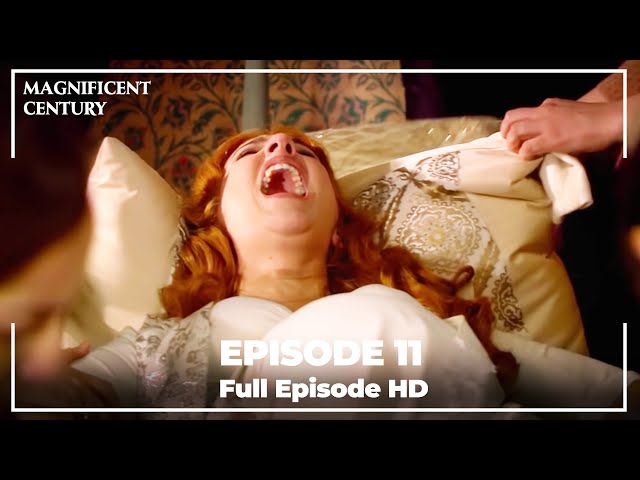 Sultan Sıleiman and his servitors perform first salaat in Rhodes but the sexton of the church attempt to assassinate Sultan Suleiman during the prayer. Sultan Suleiman survives with the intervention of İbrahim at last minute but İbrahim gets seriously wounded. Will his bravery cost him his life? Hürrem suffers child-birth pains. Will she have a prince again? Or the baby is a girl? Hürrem gets dissapointed. Mahidevran gets filled with joy when she gets the news of Hürrem. Sultan Suleiman orders Murat who is the responsible of this assassination attempt to be found. Sultan Suleiman punishes Murat heavily and fear grips the Grand Master who learns about the assassination. Will Ottoman Empire make the whole Rhodes pay a heavy price for the assassination? The Grand Master gets shocked by the decision of Ottomans about Rhodes.