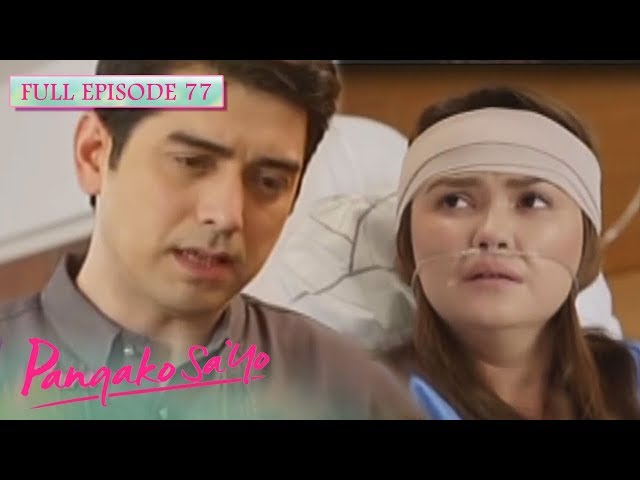 Skeptical on Claudia’s claims about the incident involving her and the Macaspacs, Angelo drops by Casa Corazon and forgives Yna and Belen without even hearing their side of the story. Burdened with the recent turn of events, Yna passes out and gets admitted to the hospital, adding further guilt to Belen. Meanwhile, Eduardo learns that the suspect behind his attempted assassination has been identified through a CCTV footage.